Get ready for a photo/blog overload...

I have gotten so far behind here so I am doing a post a day to recap everything that has been going on...I will not waste anymore time.....both boys, Coach Mom, and Coach dad finished up soccer, and we are fully into baseball. 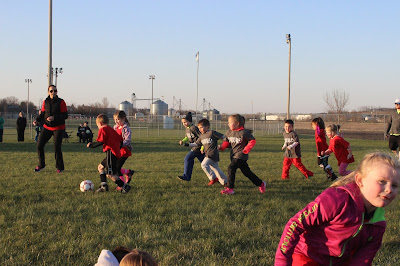 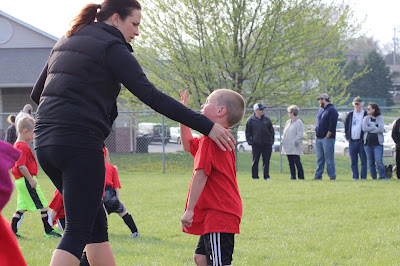 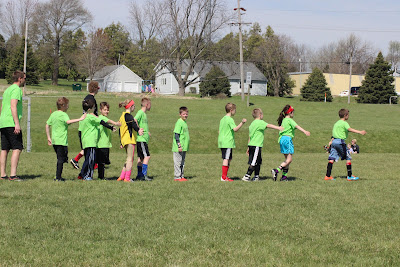 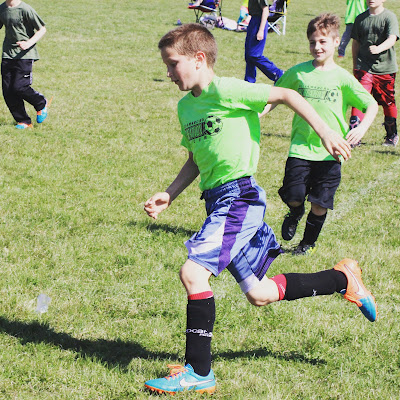 Bubba has had quite  few games so far with his USSSA team, and both boys are getting ready to start up his town league. 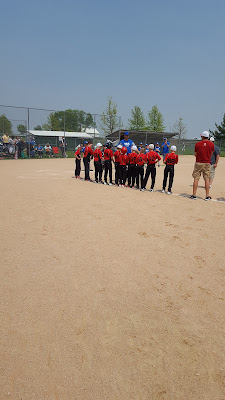 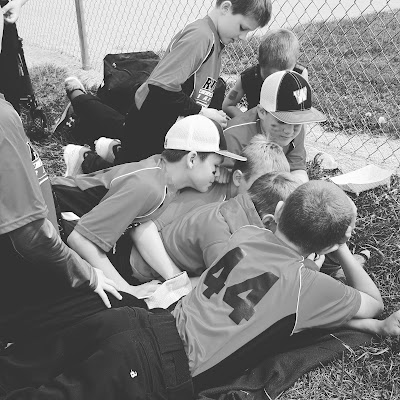 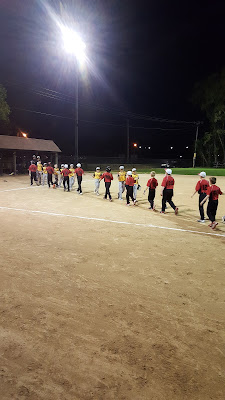 Bubba enjoyed his track and field day at the school. 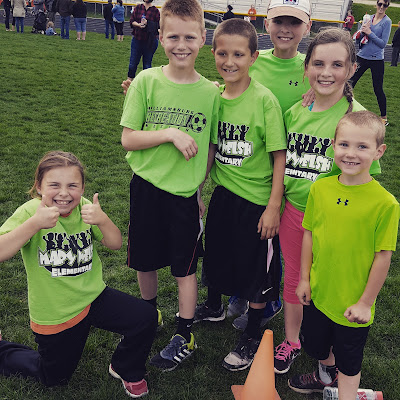 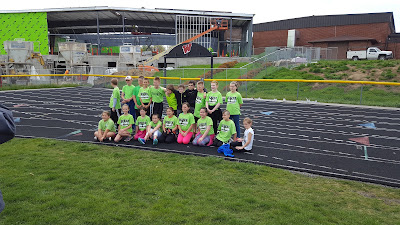 Funny story on this picture below.  Another classmates mother and I are notorious for being slightly competitive so when it comes to parents vs kids tug of war there really is no mercy.  It has happened more than once, all the other parents let their child's class win...not us...we don't lose....#sorrynotsorry FYI, it is not easy to defeat those kids, my hands were burned from pulling so hard. 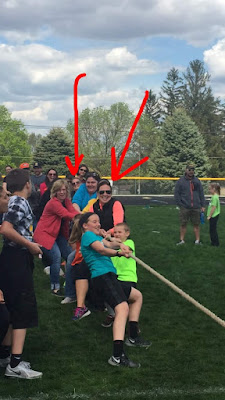 I'll stop there for this recap...I have 1000's of pictures from soccer games and baseball to upload to Facebook.

Have a great day!