I have really got to get my act together and blog more frequently, to document our lives that seem to be just flying by....what better time to get back in the saddle then highlighting our Easter week/weekend.  The boys and I started our Easter break on Tuesday when they got out of school early for the week.  We had our first soccer practice that night, as the others were cancelled, and the weather was pretty nice. 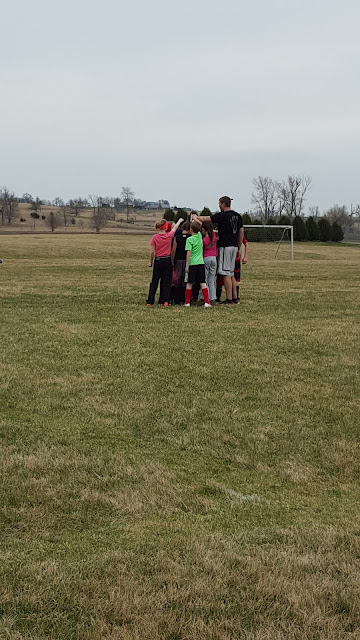 The boys and I ventured out to the movie Zootopia.  We all enjoyed it! After running a few errands after the movie we enjoyed a few hours hanging out and playing in the fort. 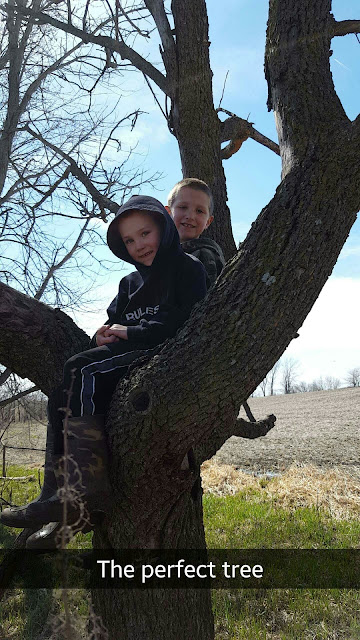 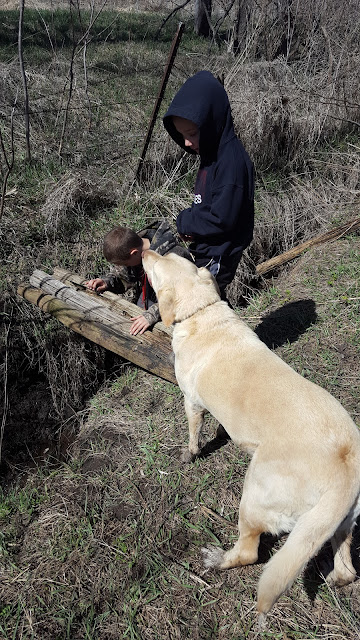 Later that night I headed into work for a special event, while the boys attended Wednesday night church.


Thursday
For the morning it was just Big E and I as Bubba had headed to the cousins house for sleepover after church.  Once e picked up Bubba from the cousins we headed to the dentist for Big E's 6 month checkup and cleaning.  Proud to say it was a NO CAVITIES visit!!!! 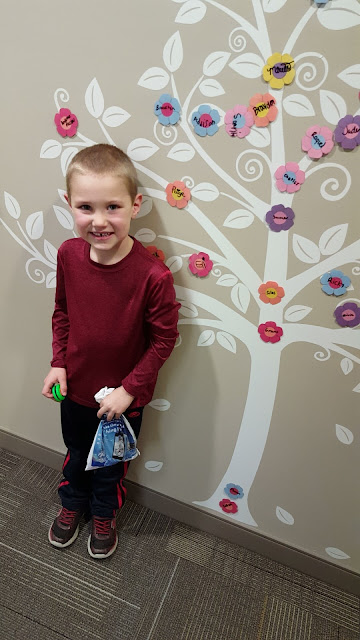 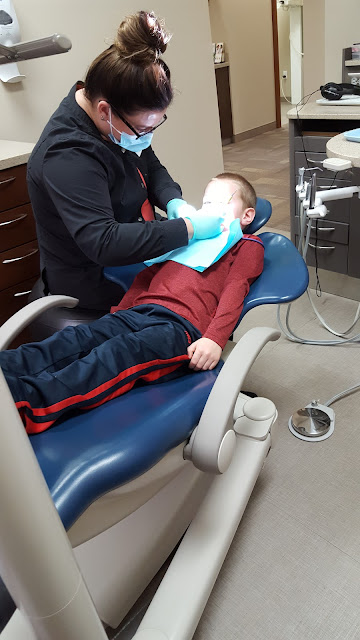 We then hustled off to drop Bubba off at a friends birthday party.  Big E and I then spent the afternoon together.

Friday is when things started to pick up.  We are elbow deep(literally) in the calving season,  While some of the calves are born and easily learn to eat, others struggle, that is when we step in and help. The boys and I spent most of Friday doing just that.  I held onto the calf while we tried to get the mom to follow us...an angry mother cow, a big calf, means fast driving by grandpa and mom getting thrashed around in the back of the ranger. 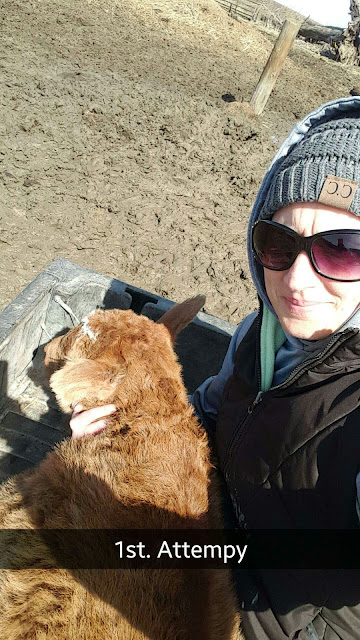 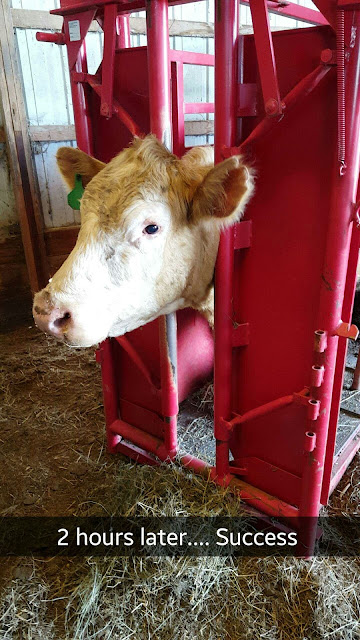 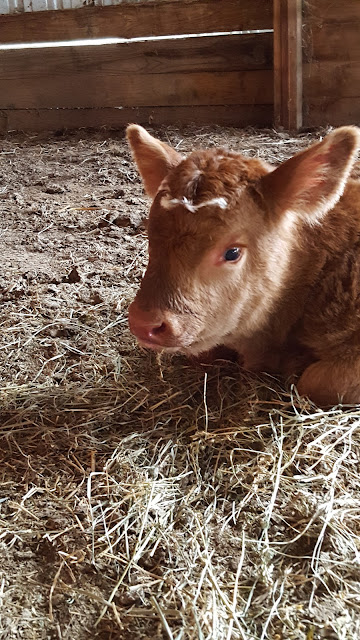 We got them in the barn and after two days "Bandit" learned to suck on his own. Thank goodness.  That night we headed out to a friends house for some pizza and basketball. 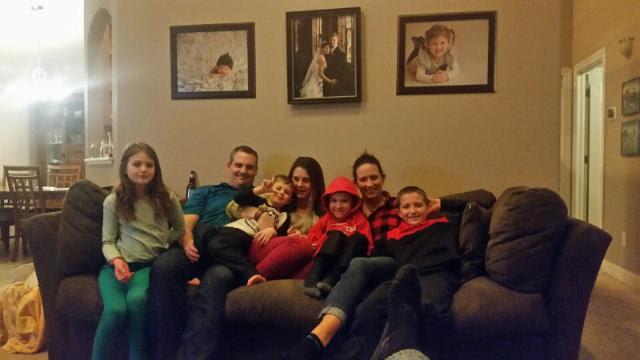 Saturday was spent prepping some food for Easter, feeding Bandit, and visiting the Easter Bunny and scavenging for Easter Eggs. 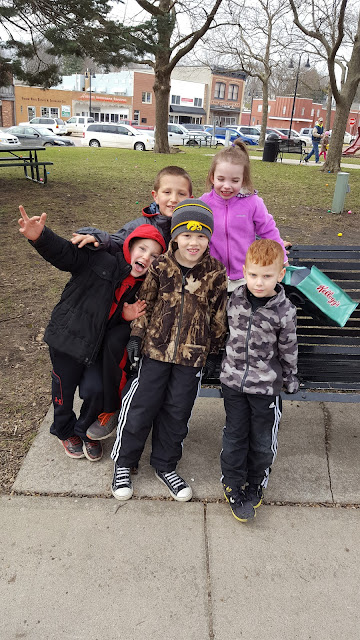 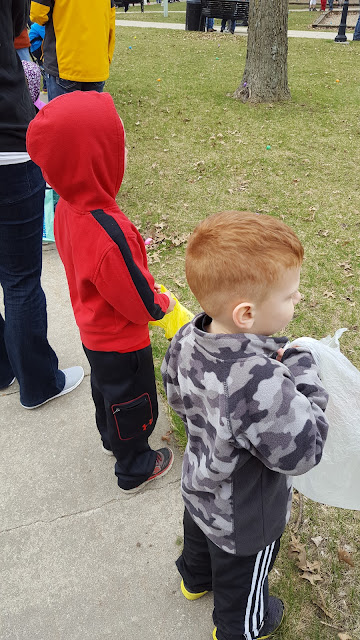 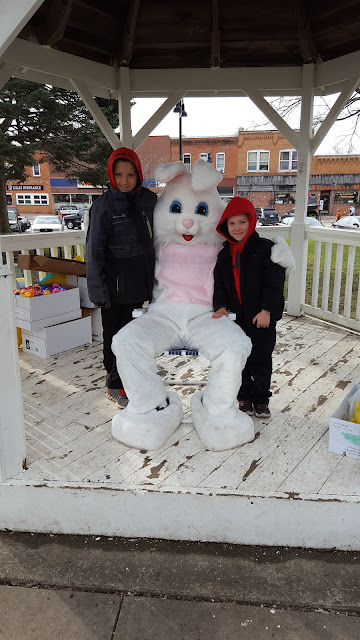 Our family from Wisconsin was visiting so we decided to have one big egg decorating party at the nursing home so Grandma/Great Grandma could watch and we could visit. 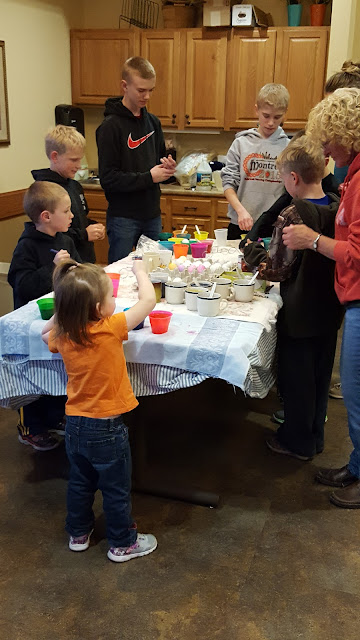 Sunday
After and early morning at church for the Easter Service we hosted a family brunch at our house.  So much good food. 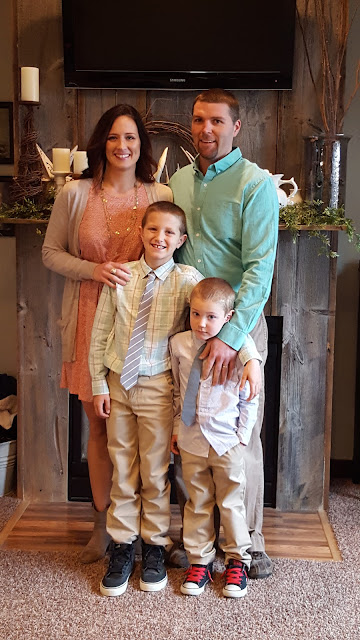 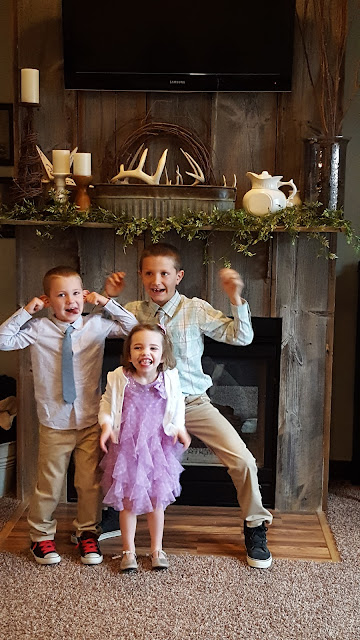 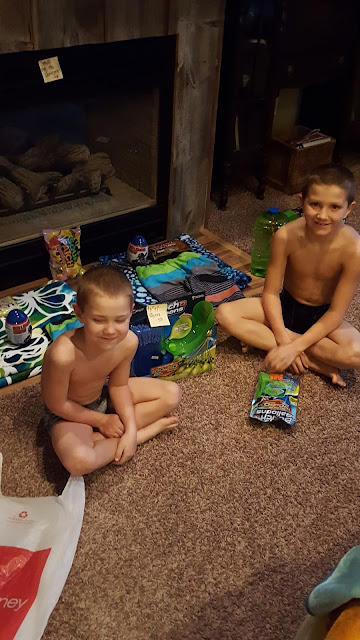 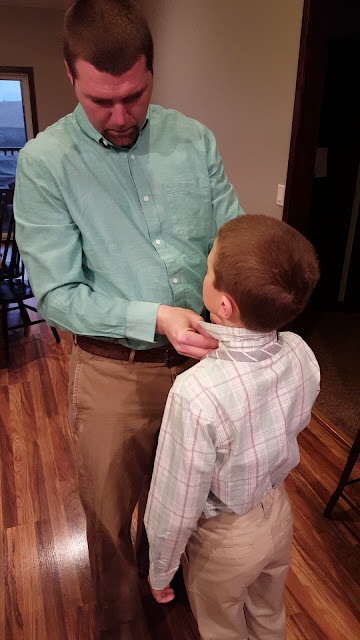 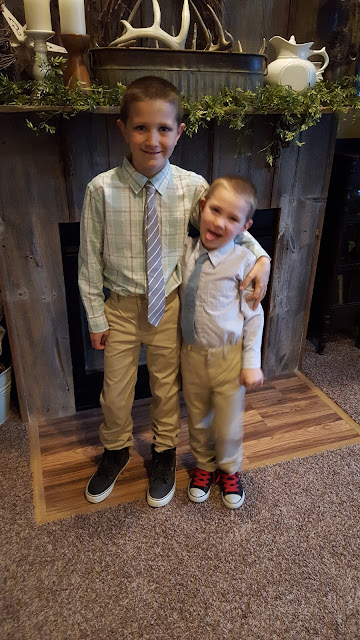 The boys got a trampoline for Easter, since ours was destroyed in a storm last year, and spent the whole day out there(even if it was a bit chilly). We then headed into the Fireman's family Easter...again so much good food

Disclaimer: This paragraph gets a little gross...read at your own discretion.

We headed home to help Grandpa move some cows.  Little did we know that the night would get pretty interesting.  The Fireman and I went out to check on some cattle and noticed something wasn't right with one of the cows. We got her rounded up and in the pen so the vet could come and check it out.  The vet arrived, and the cow was in labor but the calf was not fully formed so the cow was pushing the insides of the calf out.  He couldn't deliver manually so they needed to do a C-Section.  I am pretty sqeamish around blood and guts and stuff but I watched the whole procedure and took pictures.  The chest cavity never formed in the calf so the insides were out of the body.  Are you grossed out yet...I won't post pictures, but it was one of the most interesting things I have watched.
#farmlife

It was a pretty late night and it was so nice to have one more day of Easter Break on Monday to recover, which actually meant, getting more cows and calves rounded up and in the pen.

It is now Wednesday night and we have had our first two soccer game of the year.  Both boys did a great job.  The weather cooperated and was pretty decent. 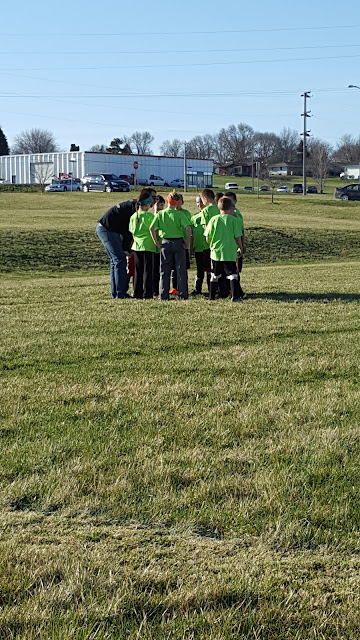 Last pictures I promise...
Temperatures were nice on Monday and these two were loving it..... 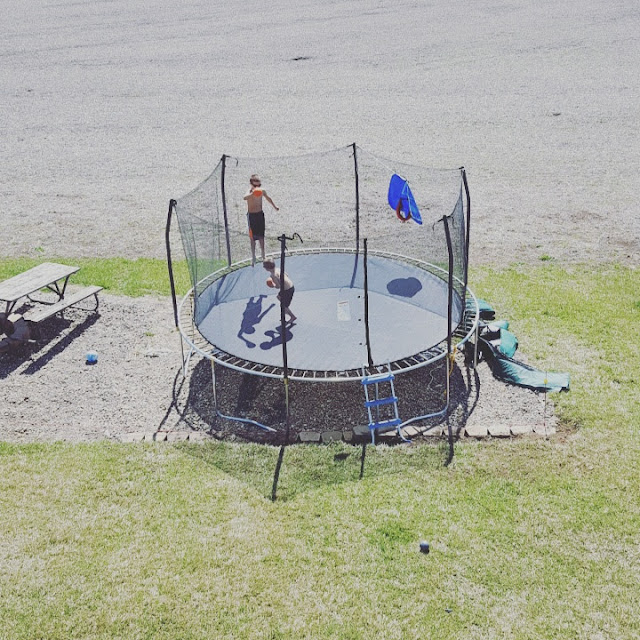 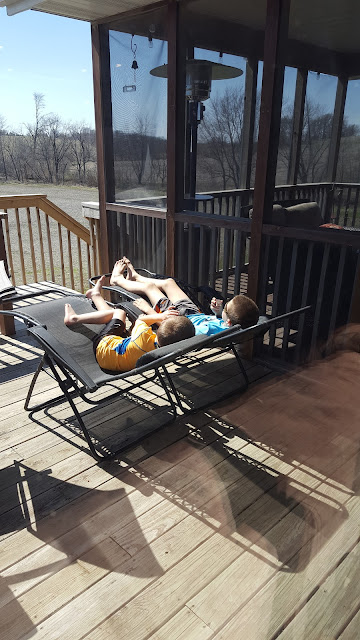 Sorry for the long winded post but I wanted to make sure I covered everything. See you later!