"I'm a little verklempt, talk amongst yourselves" 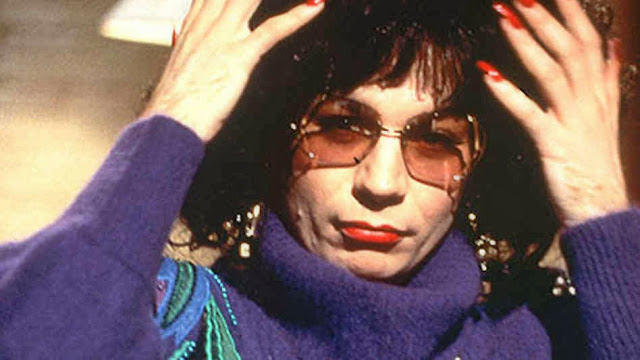 If we were meeting for coffee....

I would let you know that I am drinking a reheated, not fresh, Pumpkin Spice Latte from the Java House...and it tastes delicious. 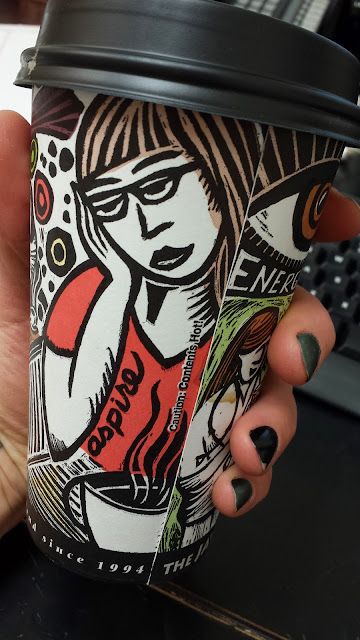 I would tell you that I was flipped off this morning while driving...apparently, the "fingerer" thought I should not get in the left lane to avoid hitting the power line truck that was parked in  my right lane, we both had plenty of time to get around, I reached the power line truck a few minutes before he did, but apparently he felt otherwise....he must of been having a bad day and needed to take it out on me...that is okay, I have broad shoulders

I would also tell you that I went to class at the rec this morning so I could get in a class before the holidays.  I got to the rec and realized I only had my snow boots on and had left my shoes at home...luckily I only live a few minutes out of town and had enough time to run home and get them....Thank goodness(insert sarcastic tone)because I would of missed out on Torture Tuesday that consisted of somewhere in the range of 200 burpees and 200 wall balls and some farmer carry's thrown in there.... 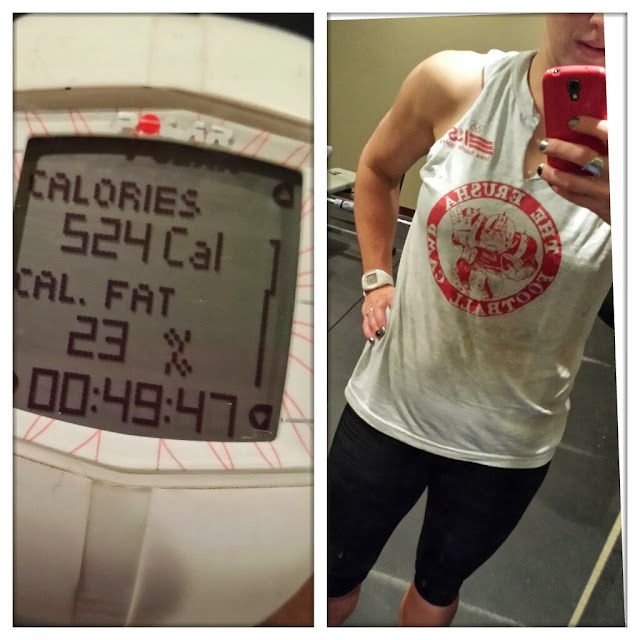 And lastly, we would talk about how I am so excited to head home on Wednesday night for Thanksgiving with my family.  We all cram into my Aunt's farmhouse for food, fun, family, and games.  The laughs are usually in abundance and I cherish every holiday!