It was that time again, the last flag football game of the year..UNDER THE LIGHTS 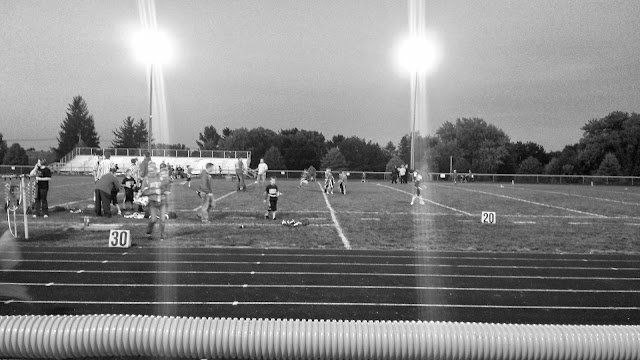 The ran out onto the field like the high school players do.......I barely caught Bubba as he stormed the field and then he was running so fast, he looks like a blur in the picture 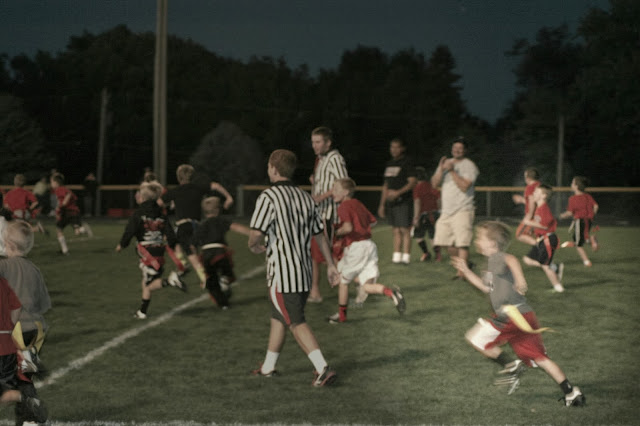 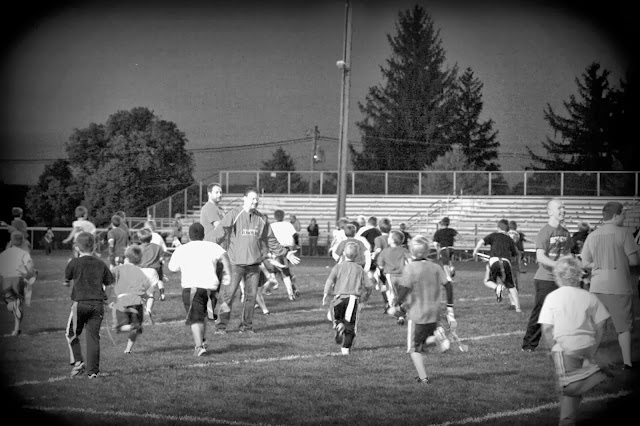 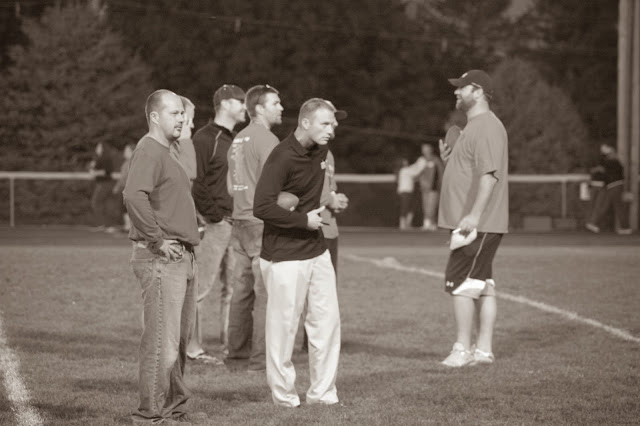 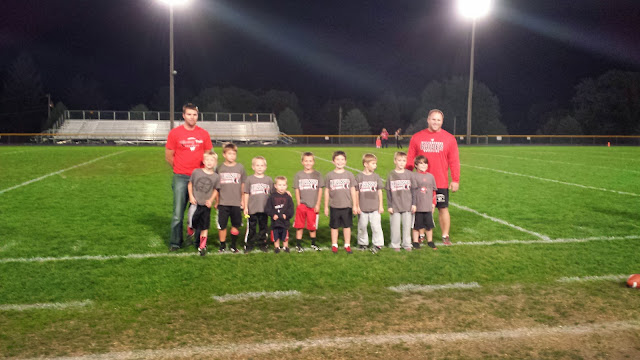 Bubba scored a TOUCHDOWN!!! He was so psyched...and so was I, mainly because in previous games he wanted to avoid going through the "rushing defense" and would run around, back, around, over, and everywhere except up the middle. 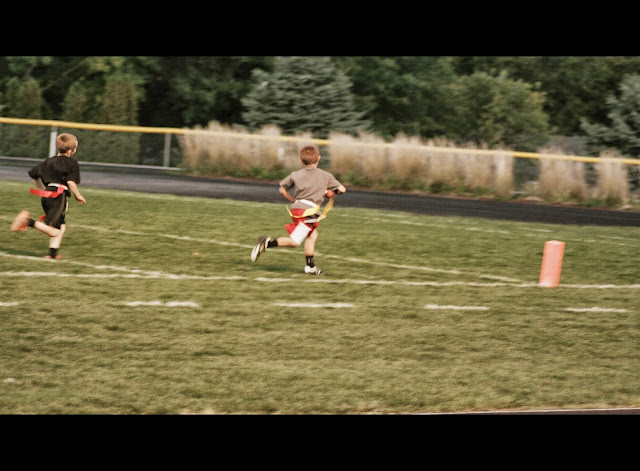 The weather was beautiful and the boys had a blast....can't get much better than that!

Now onto a quick and simple WIAW with Jenn at PeasandCrayons 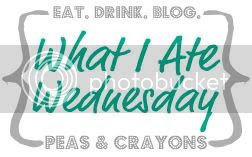 I start off with these delcious looking babies....haha...My husband got a new job so the ladies at his office sent these home with him.... 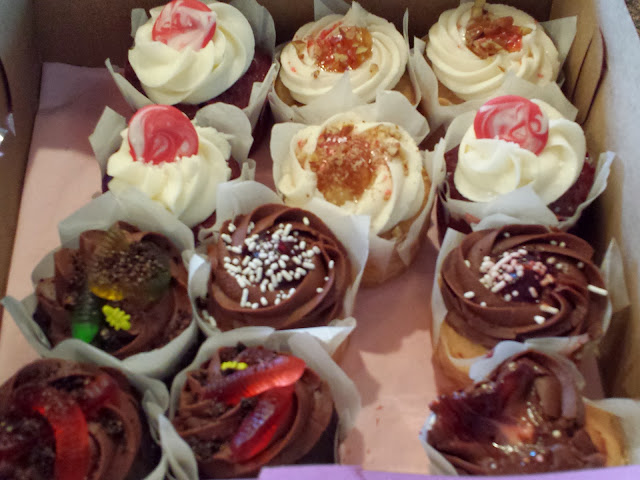 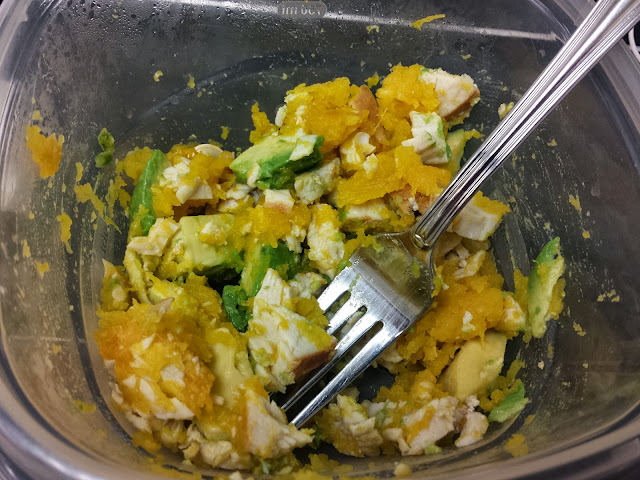 LOVE LOVE THIS STUFF...especially when it is used in the paleo bread from Against All Grain that I make all the time. 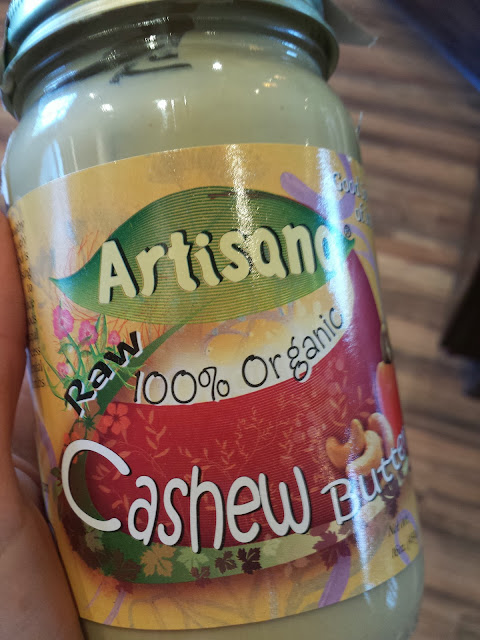 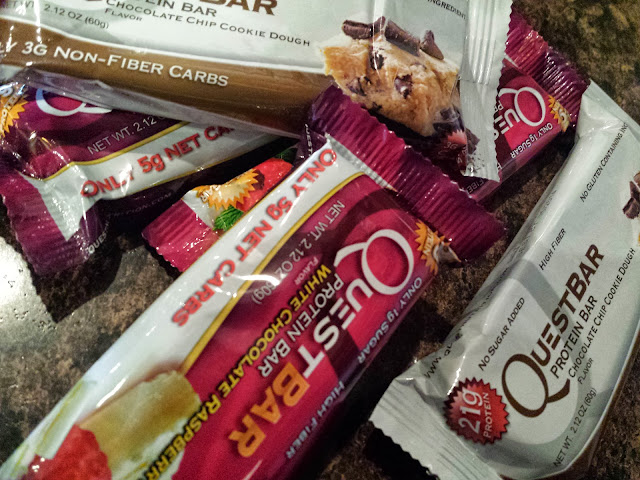 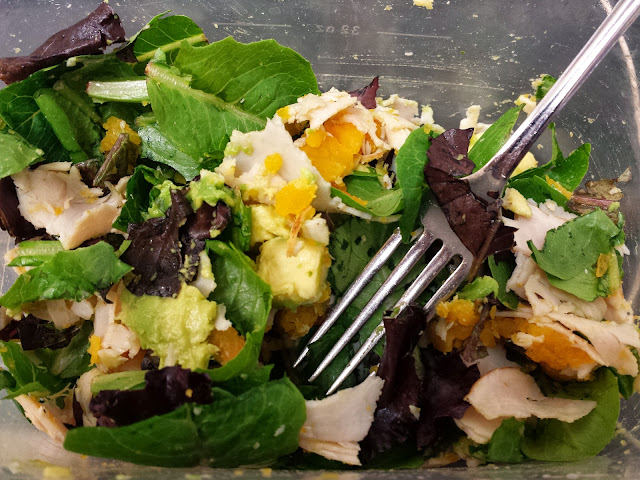 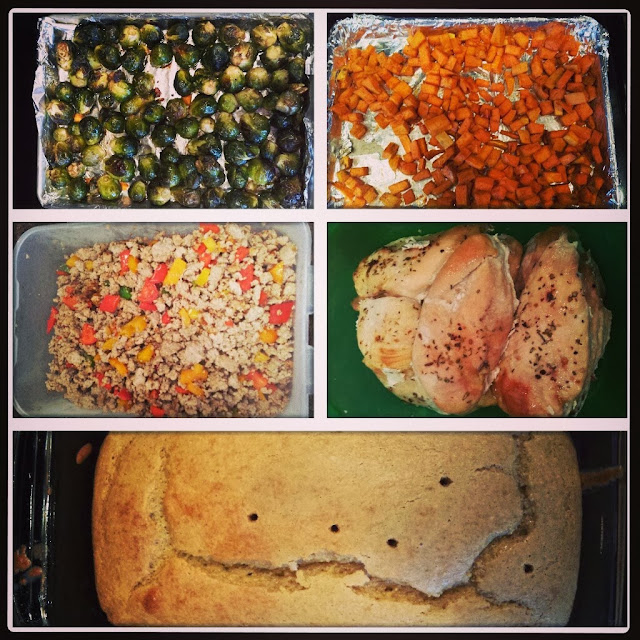 What do you know...another salad 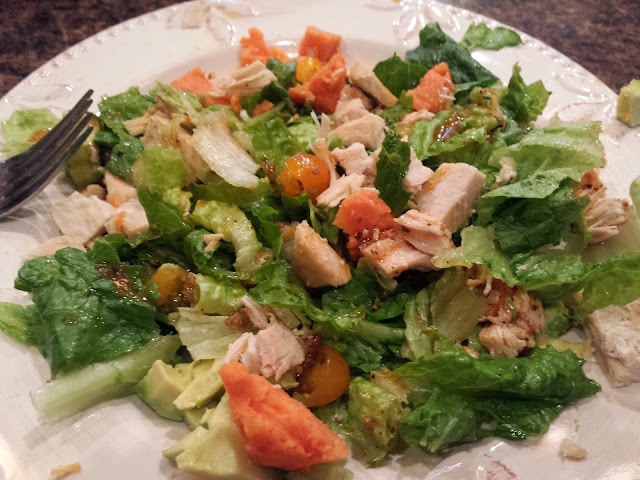 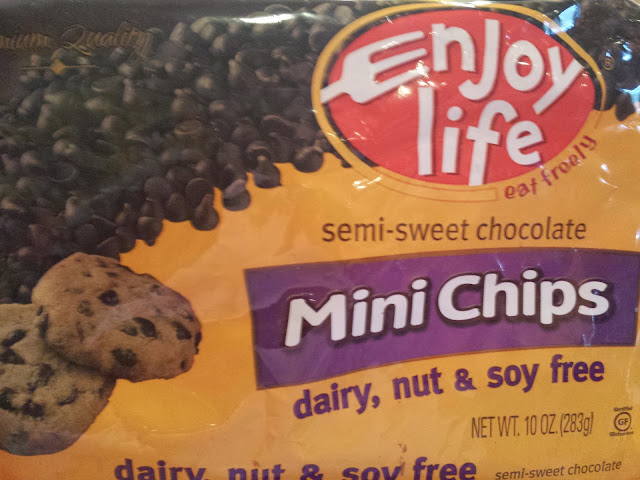 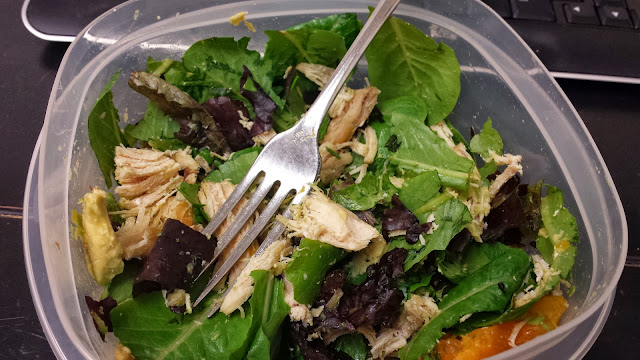 I guess I was feeling salads this week...and suppers were obviously not photographed...
Thanks for stopping by and checking out WIAW!