Sponsored: We will remember this race.... 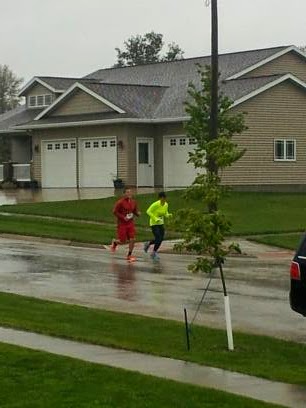 While I did not get a PR I felt that I ran hard despite the weather conditions.  I did, however, get 1st place women's overall and 1st place in my age group so I was pretty stoked about that. 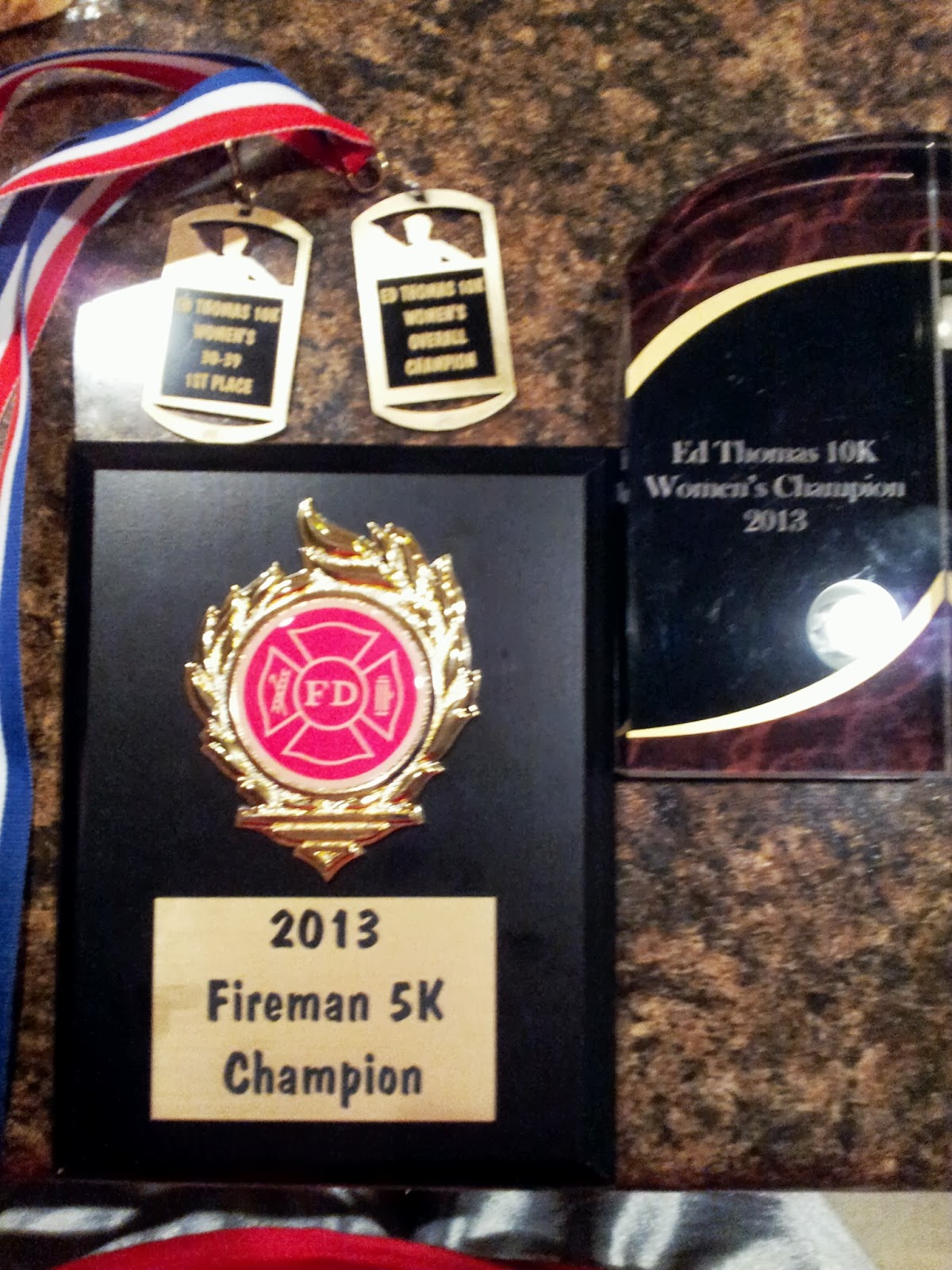 The kids even raced their race.  I did not get a picture of them pre-race because of the torrential downpour that started immediately as we got to the track..but I did get them walking away from the track when the Aunts took the kids home after their race so they could watch from my parents porch which is right on the race route. 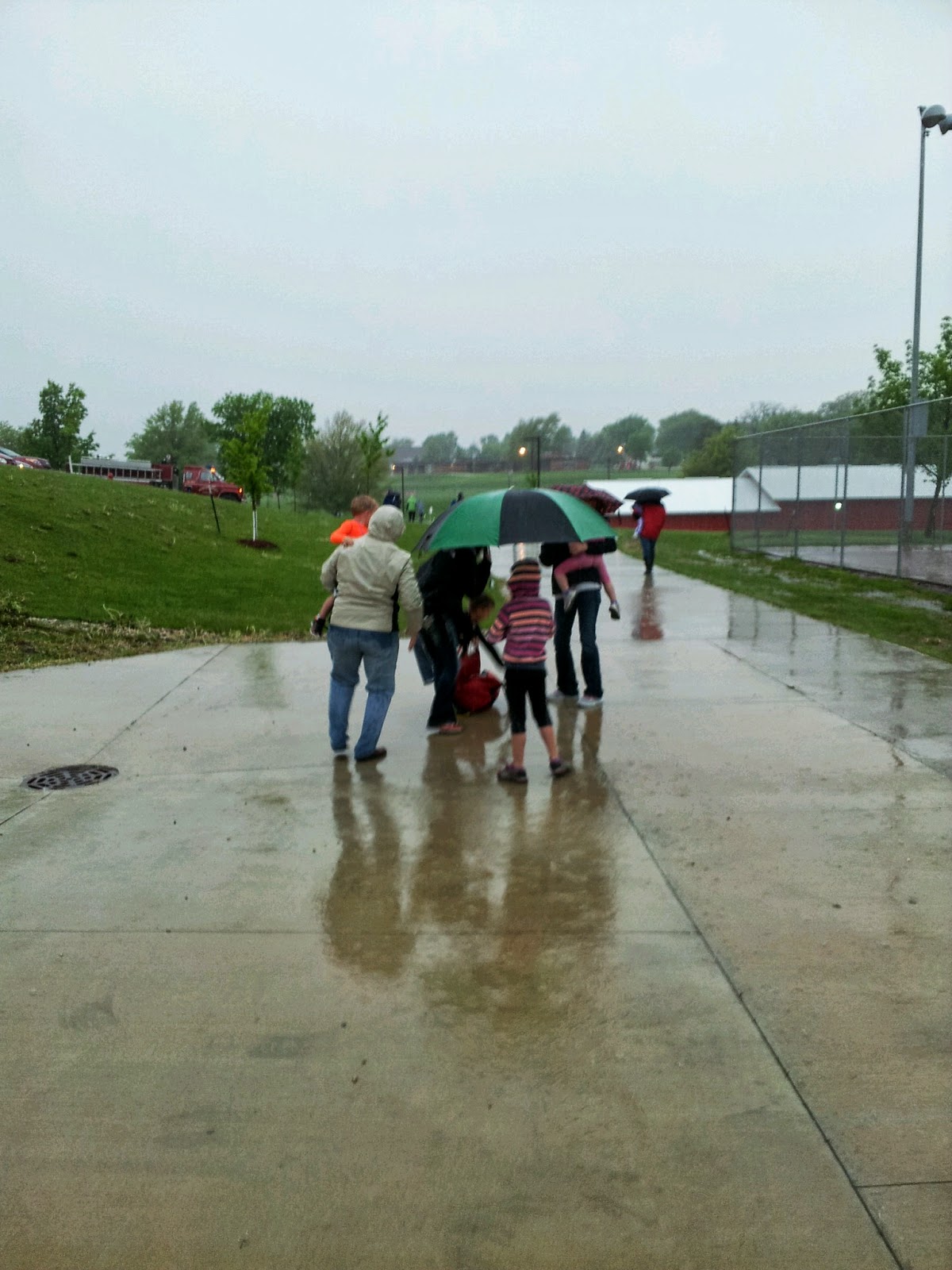 Freezing our butts off waiting for the race to start 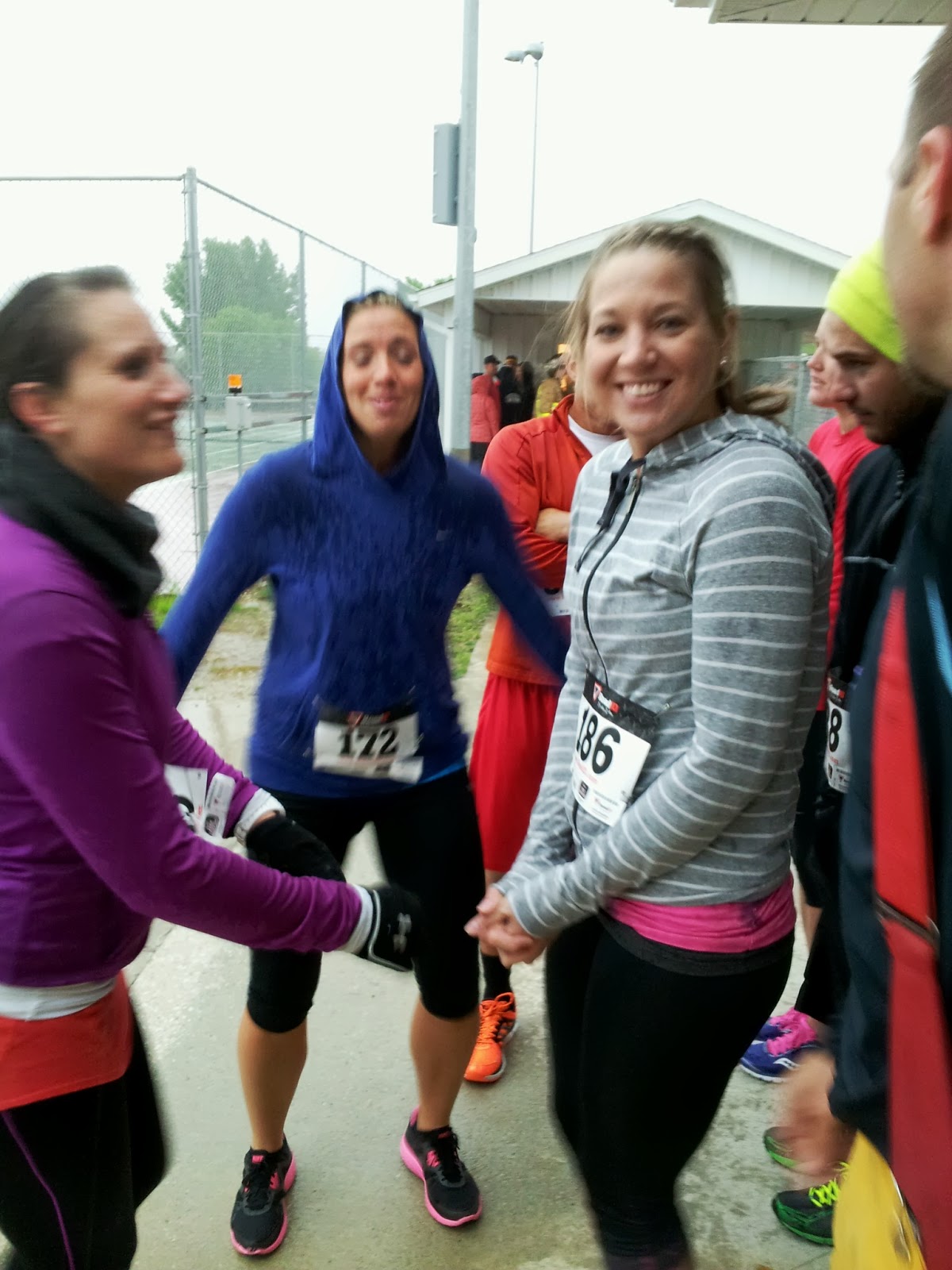 Post race family picture!  Some of us were soaked, some had already showered and were nice and dry. 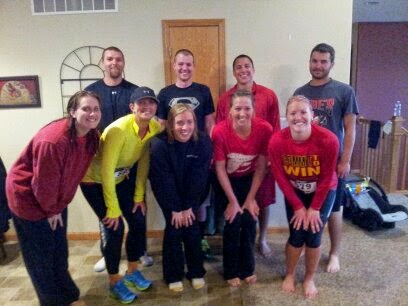 For the race I wore an Under Armour tank,UA running shirt, UA capris, and Mizuno Shoes

The kids got their picture taken too for running. 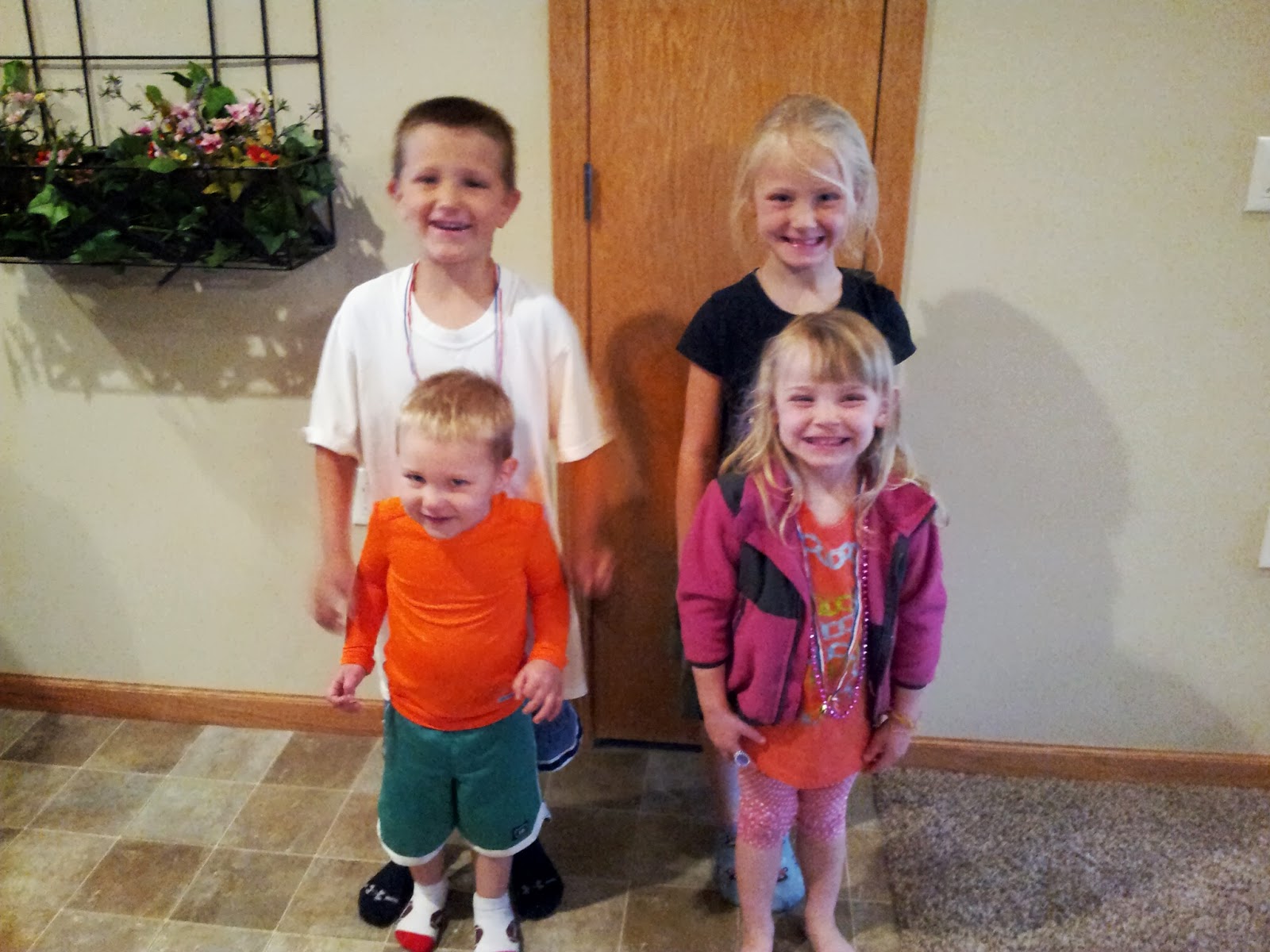 Kyle ran the Fireman 5K with all his gear on.  It was nice for him that it was not hot because it would of gotten pretty sweaty in all his gear.  I did not get a picture of him either which made me mad.

Even though the weather was not favorable and pretty much miserable, we still enjoyed running the race with family and friends and of course the family time after.  They said that 90% of the people who signed up still ran, despite the weather, which is so awesome to hear!

We race to remember what happened 5 years ago, the tornado, our football coaches murder and how the people of the community rebuilt their lives and homes.
I know I will never ever forget the events of that day, that year, and the year following

And I will never forget those who helped us clean up, scavenge for personal items, and rebuild.  Thank you!

Have a great Memorial Day weekend everyone!

Some video from the race day...I am the one in the bright yellow Under Armour shirt...