We have had some "victorious" moments in this household lately
warning: proud momma bragging intro
First, we had Bubba's Parent Teacher Conferences....and I am happy to announce the reports were fantastic.  I am so proud of my little man! One thing the teacher mentioned was that he is a writer, he loves to write, and really puts the words together, which was not surprising because he is always reading or writing at home.  and let's be honest you have seen the "poetry" I have written on here and the fruit don't fall far from the tree, does it...

alright, your right, I can't back that up...

Also, one more brag and then I am done, the teacher said he is capable of reading at a higher level, and told us to encourage that with him, so I talked to him about it last night.  I kid you not, he went into his room, grabbed a "harder" reading book and spent the night reading....and then continued this morning.  I told him he didn't need to learn overnight but he said that he was almost to page 50 so he needed to get there....what a character! 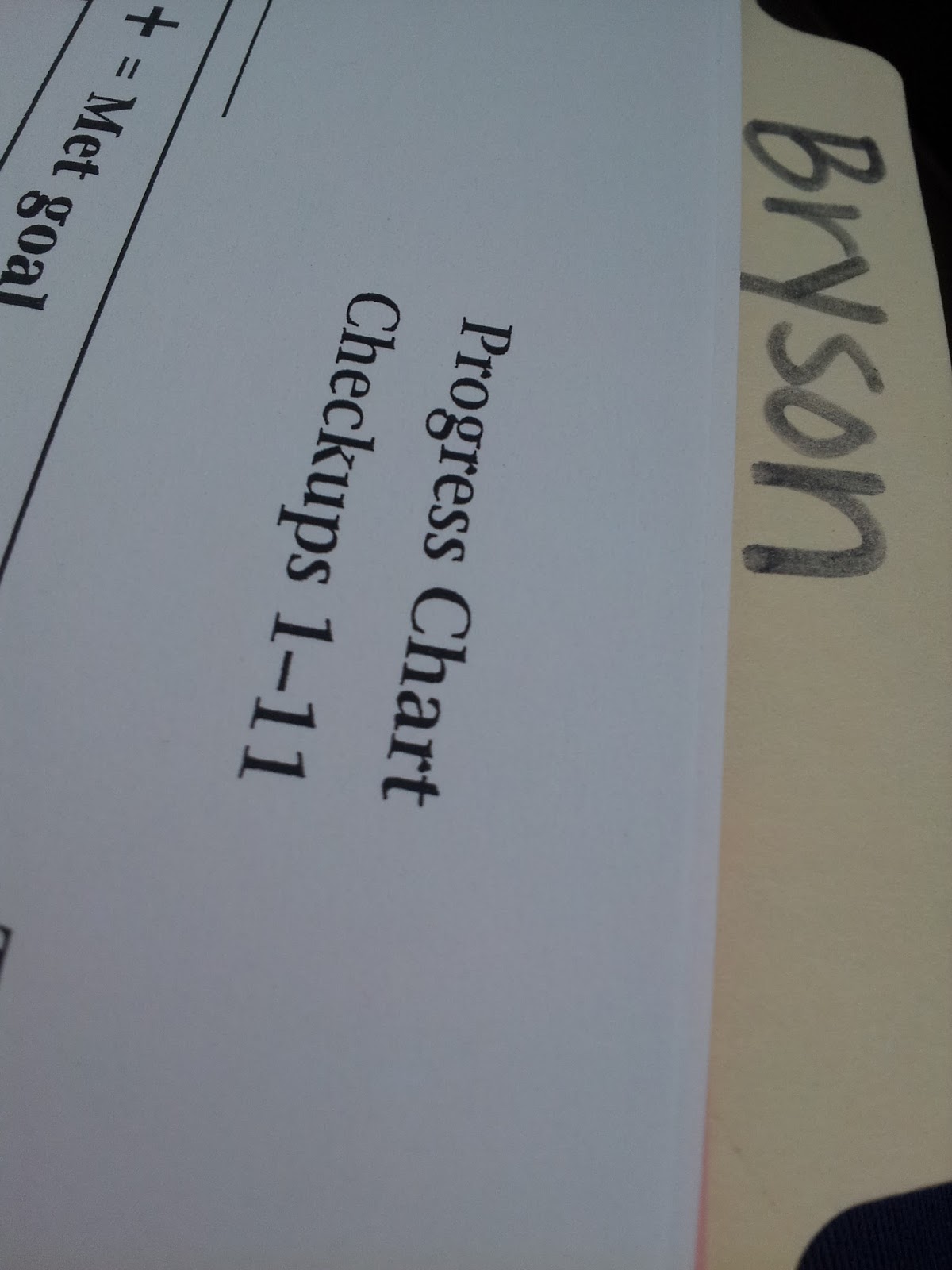 A "grilling" victory, I have finally mastered grilling steaks on the stove...slowly, gradually, and they taste so good....before I would grill them to hot, so they would burn and be gross, but I have a system down now, and it is perfection! 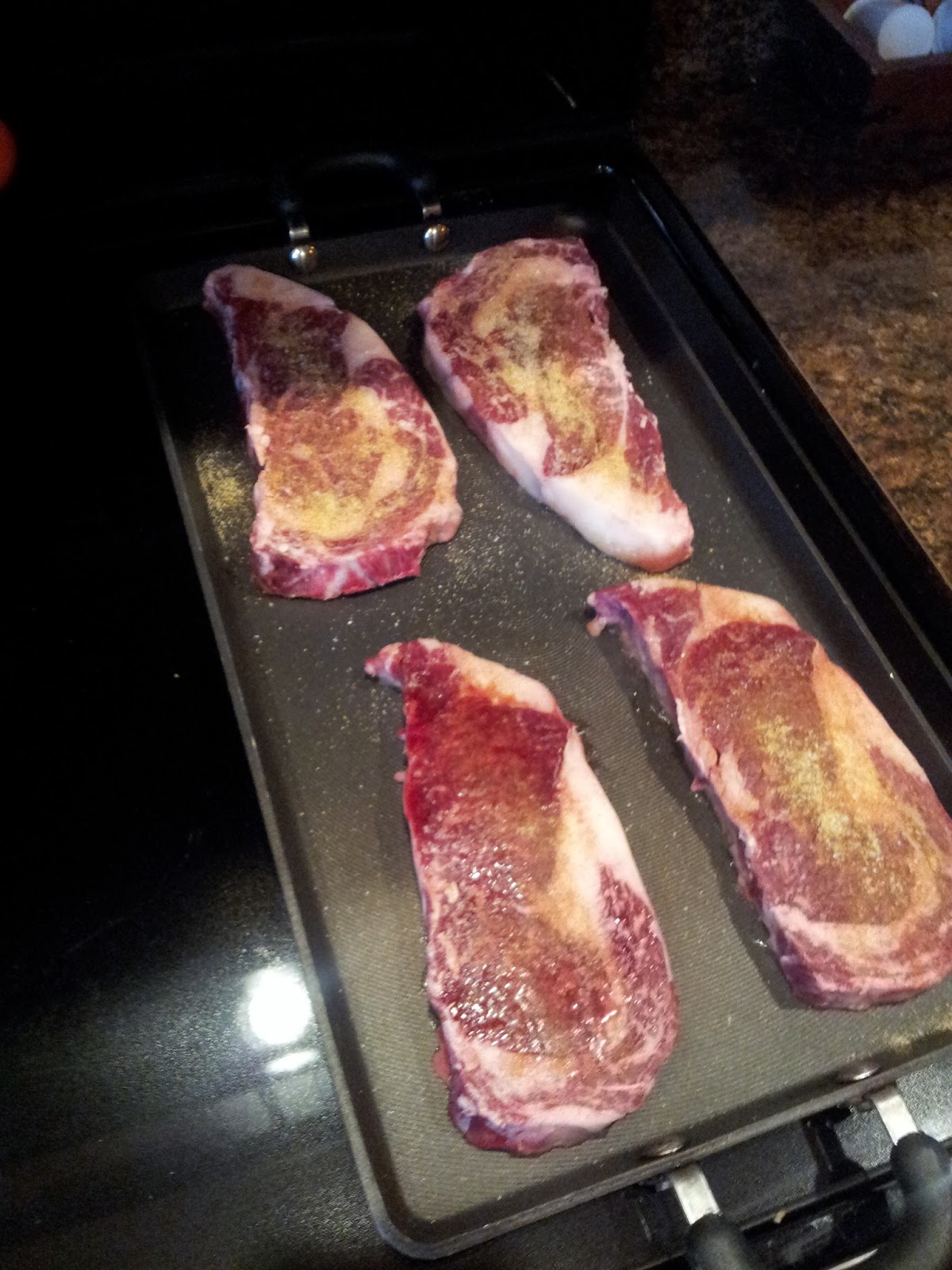 Last nights supper, sweet potatoes, avocado and rib eye steak...a good power supper before volleyball, which we won....but we played like crap...you could tell we had a couple weeks off...we were not in the groove... 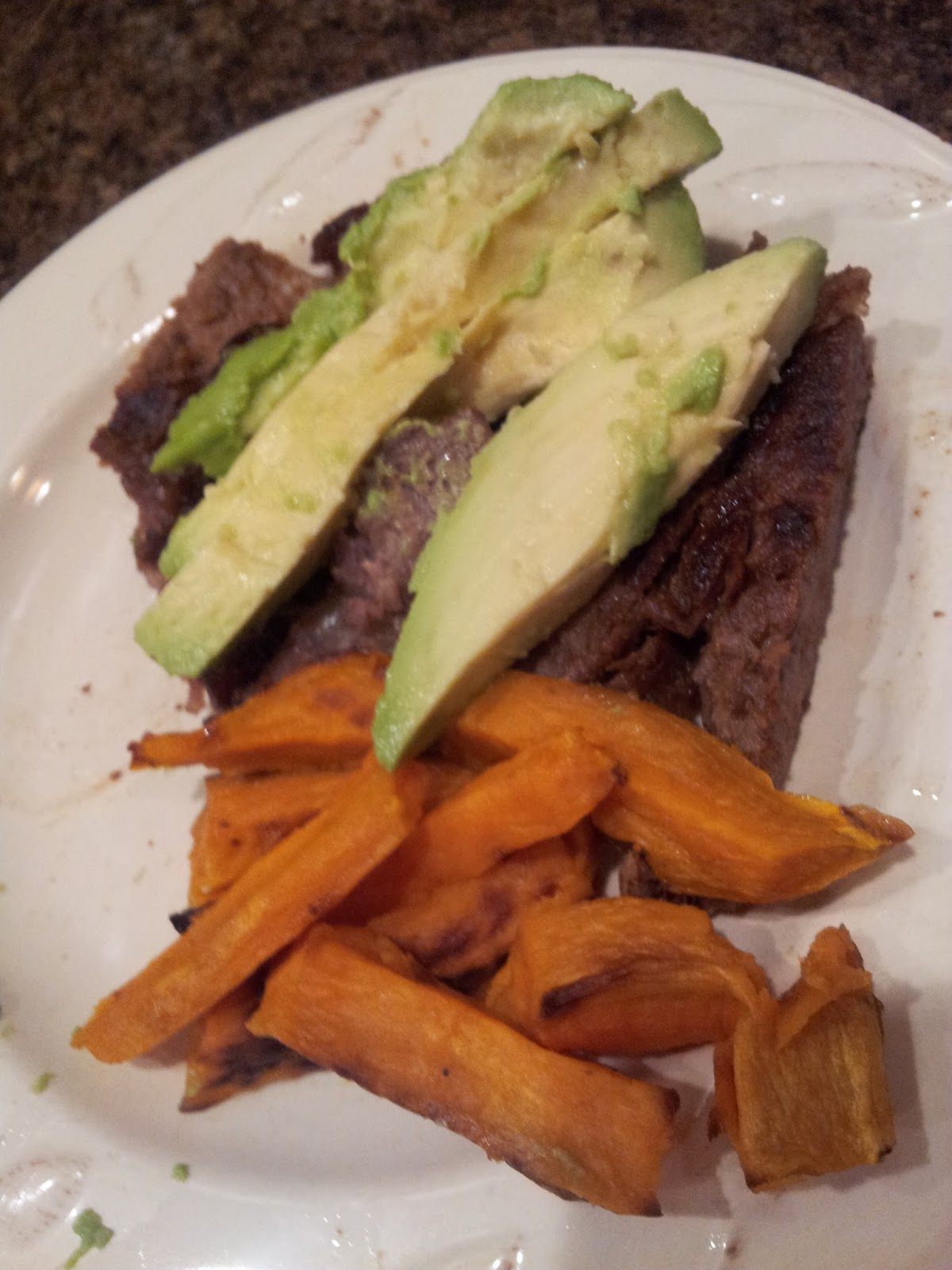 Led Bootcamp this morning, I however still have 5 miles on the treadmill tonight and some leg work....I can run while watching the 5-7 inches of snow falling... 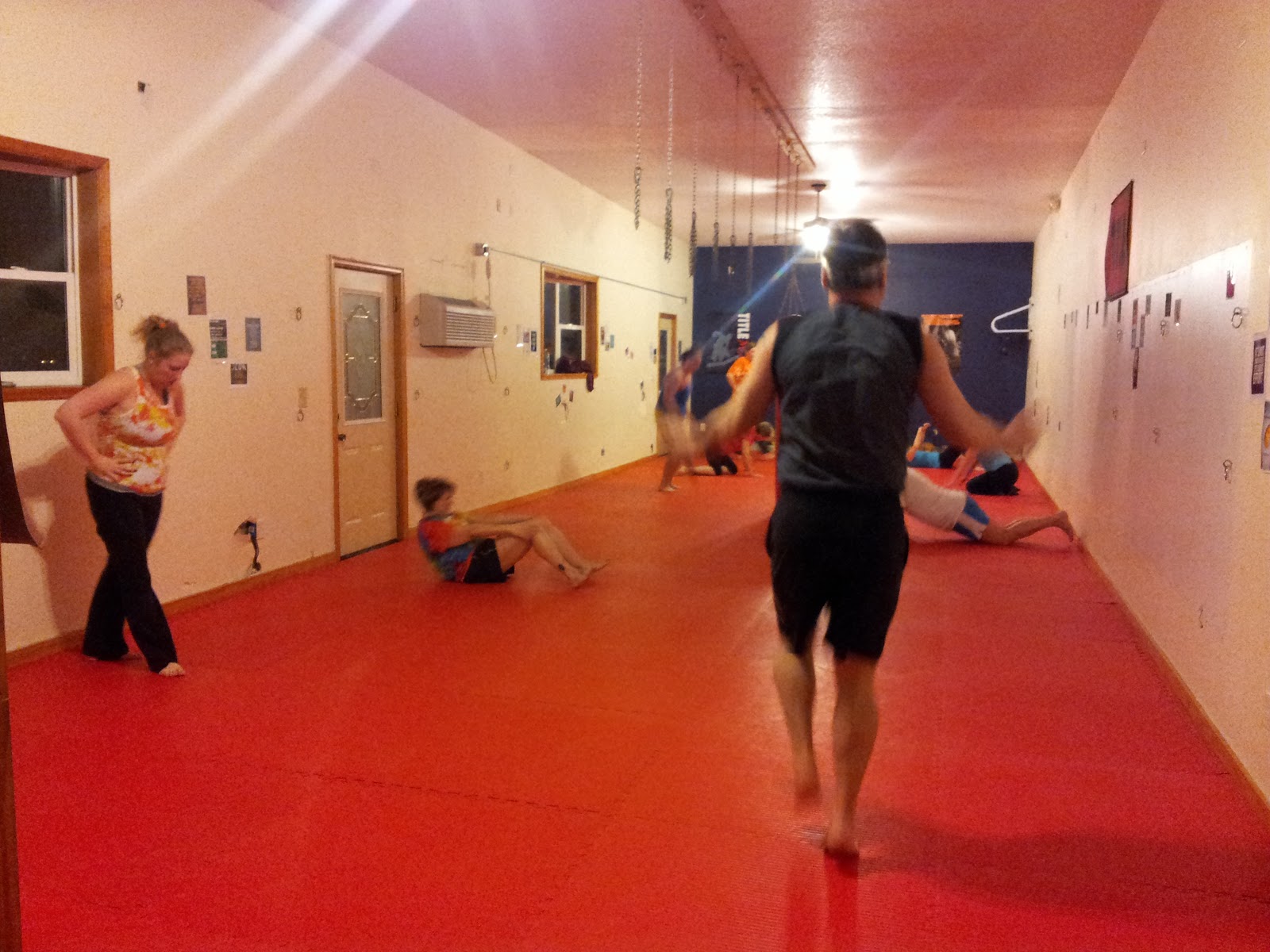 Then this happened while getting ready, dropped my makeup and it was obliterated into powder...at least there is one big chuck that I can get some use out of. 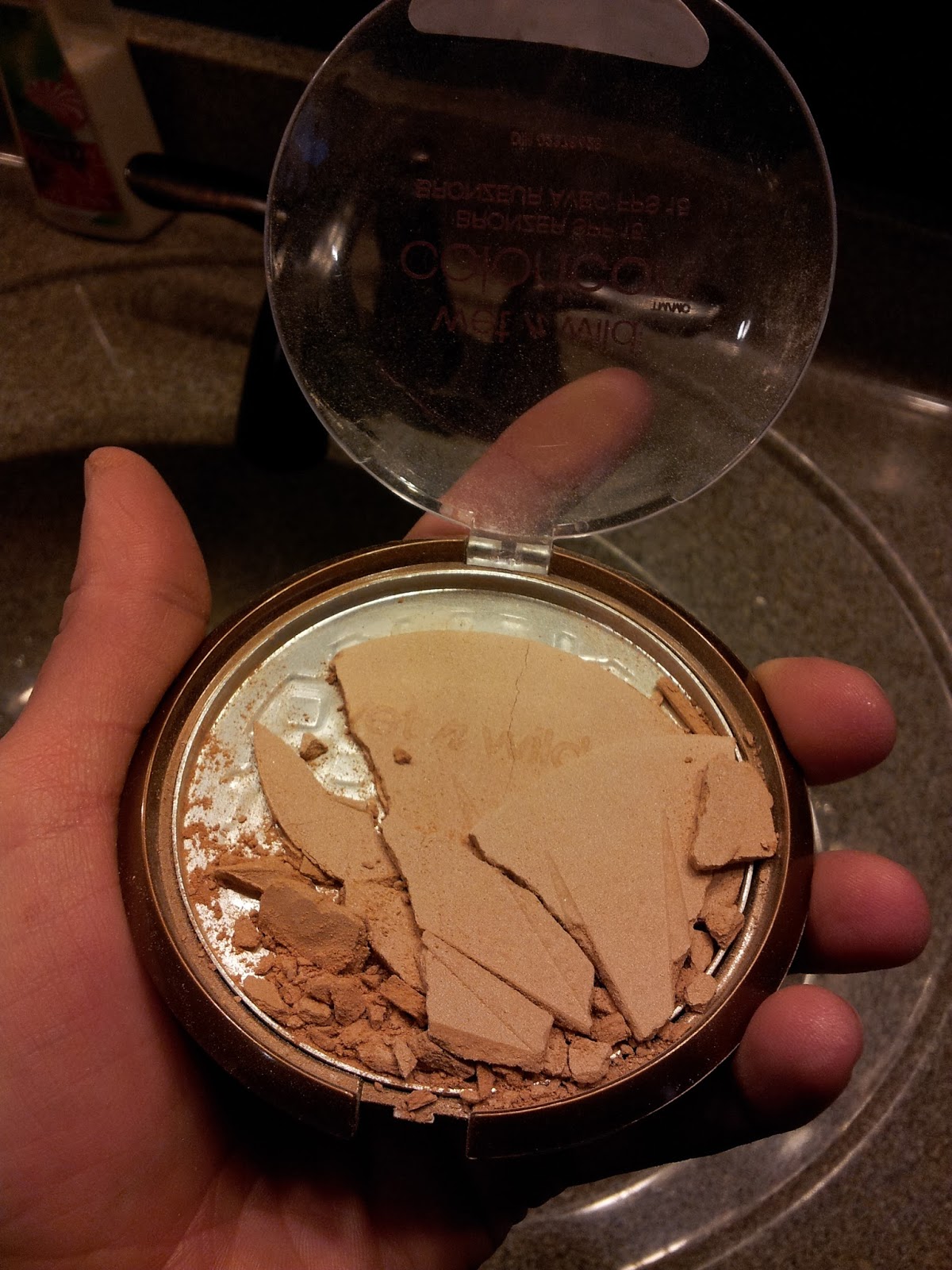 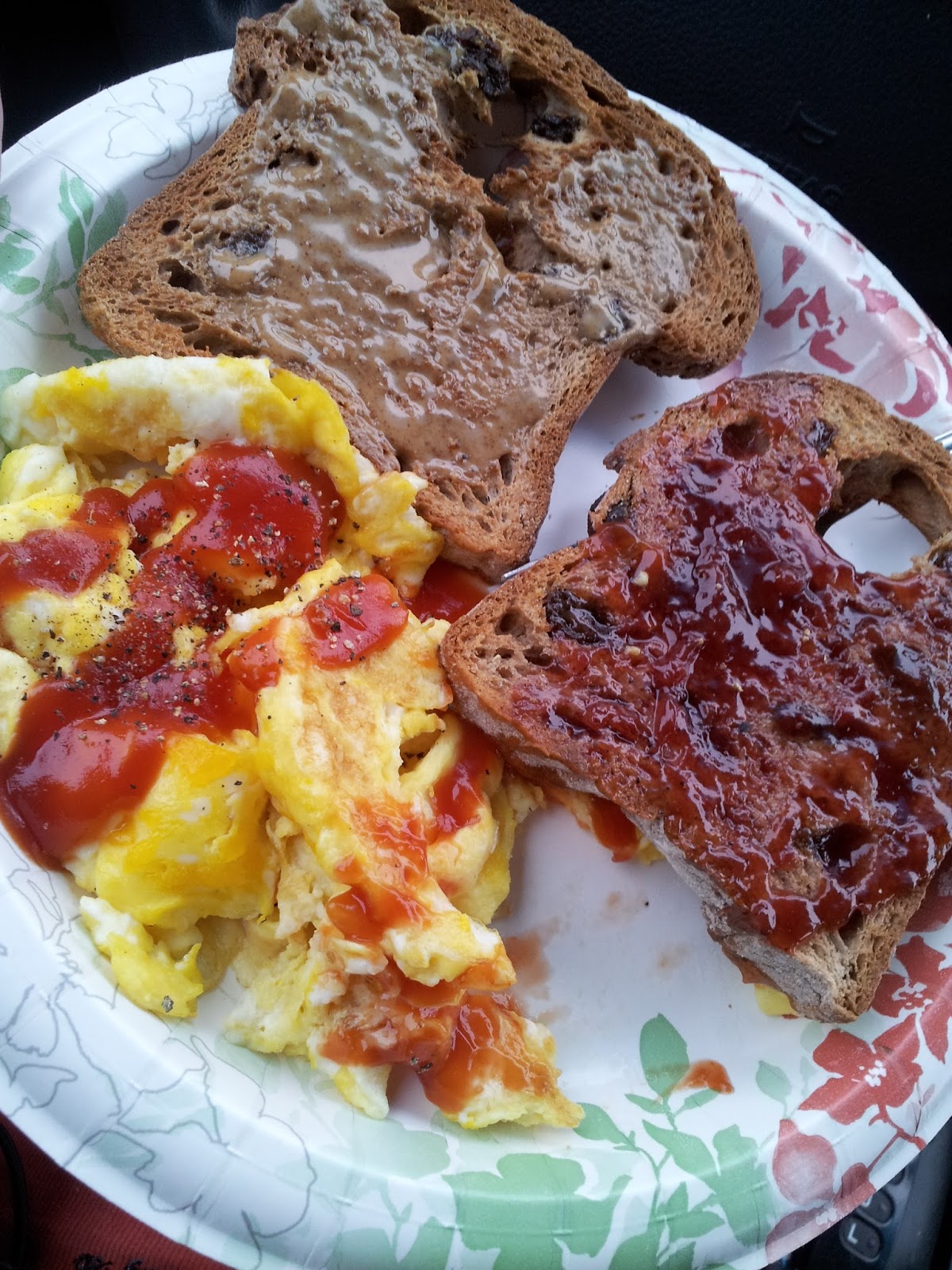 Snacked Annihilated 1 cup of vanilla chobani, 1/2 apple pear, and some Naturebox granola..victory? sure why not 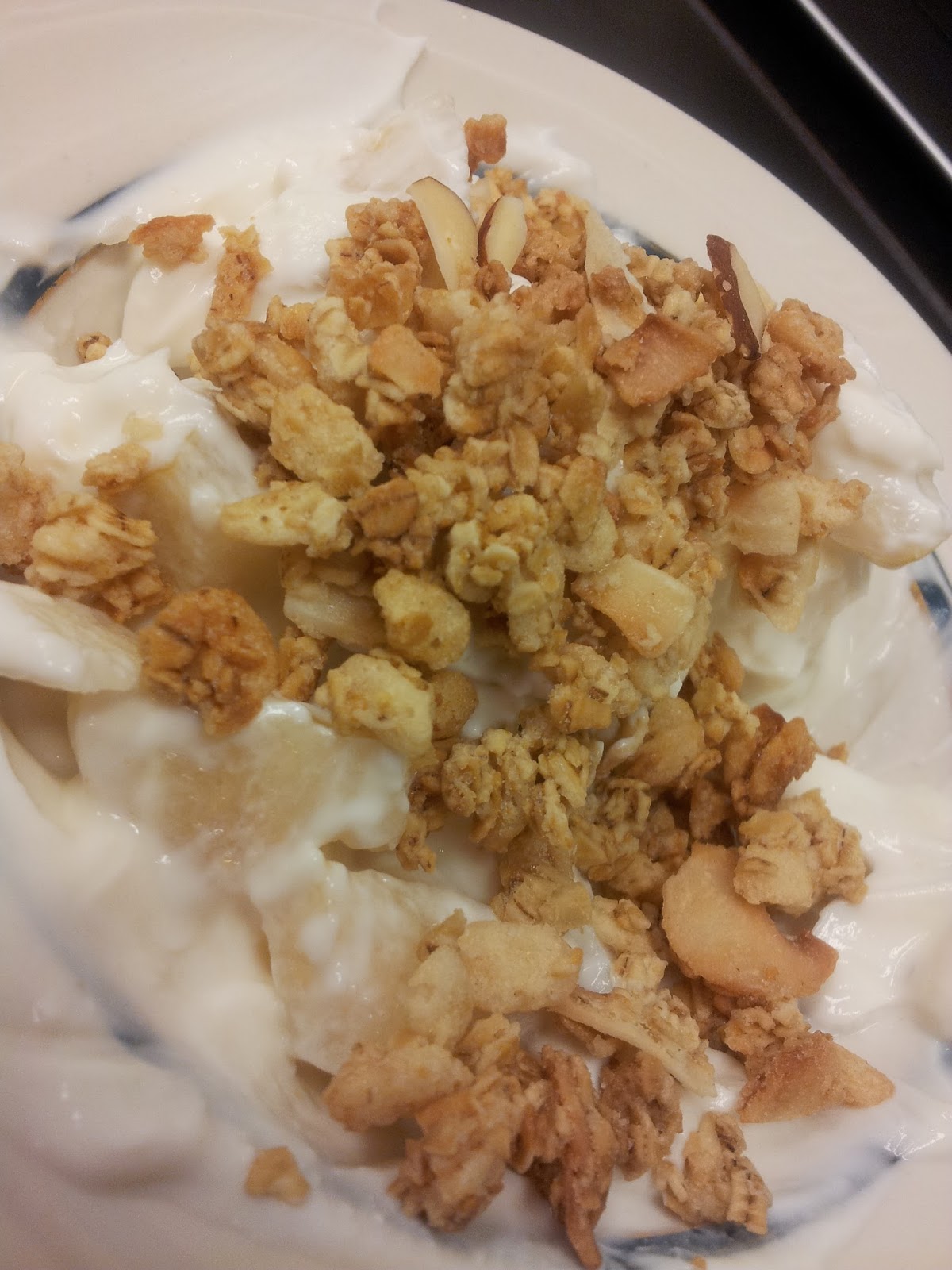 Have you had an apple pear, I get them at Costco.  I love them, they have the crunchiness of an apple, but the juiciness of a pear....and I think they taste more like a pear.. 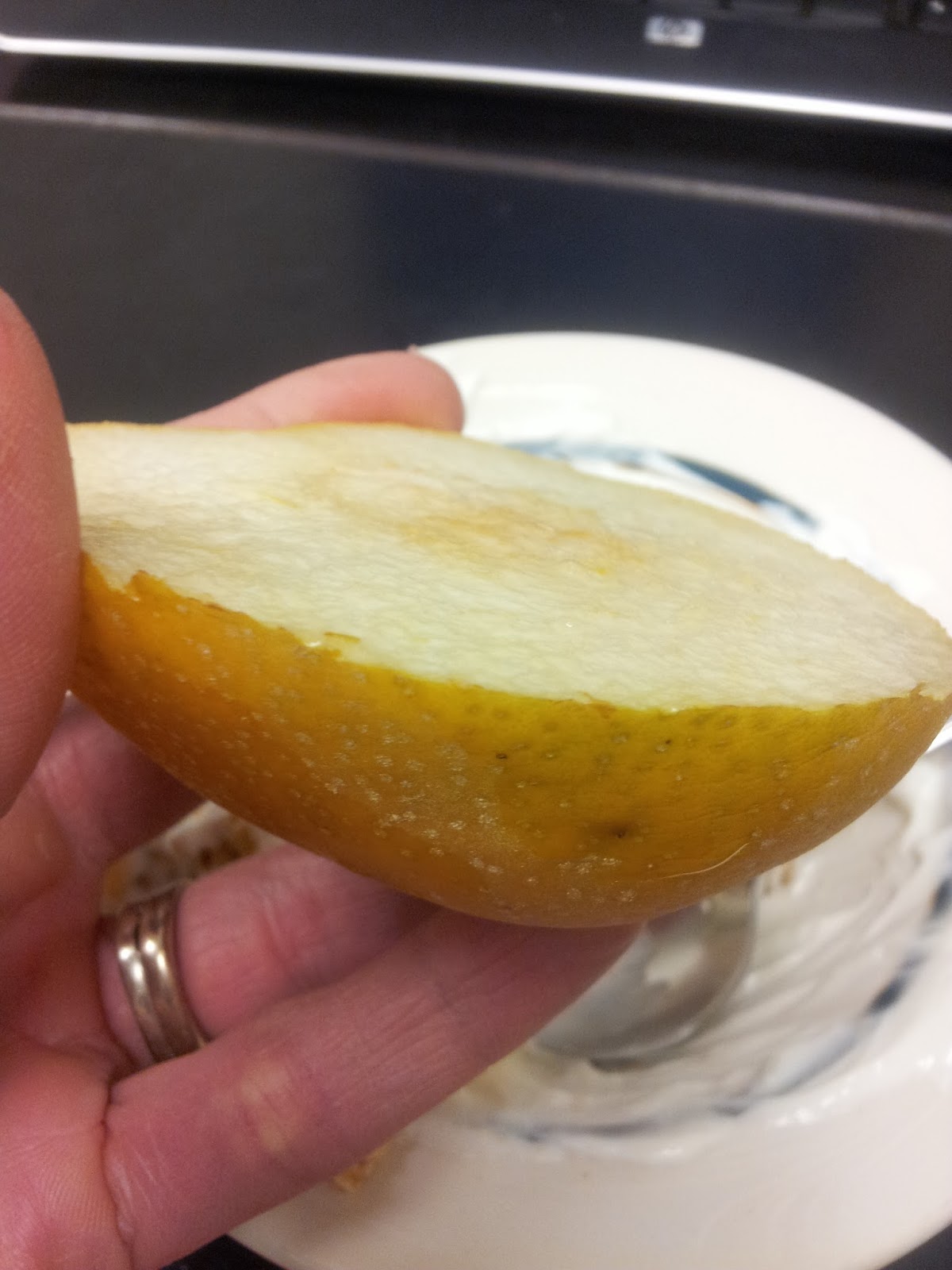 Leftover victory for lunch...  with some veggies thrown in 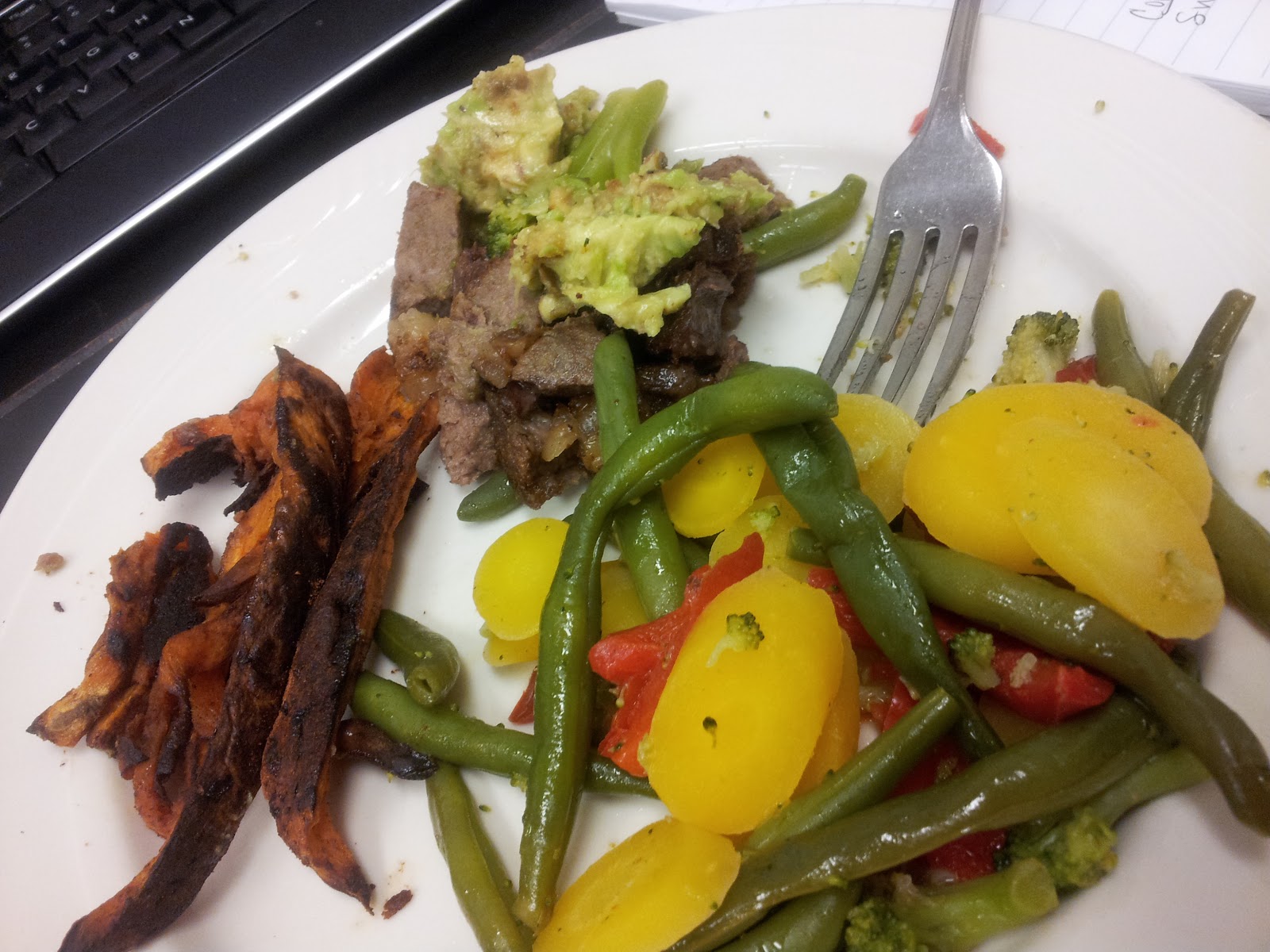 And now I am busy trying to get work done, since I have the day off of "full time job" tomorrow..but I then switch to "full time" mommy and take Big E for his 2 year appt checkup....and Bubba has no school. I so look forward to days home with the boys...if it snows and we can't leave, I guess we will just have to play outside, sip on hot chocolate, and go to the checkup another day!

What victories have you had in your household.
Labels: bootcamp boys doctor miles steak veggies victory