I have not posted a recipe in awhile....but my meals haven't really been post worthy due to little league, and other schedule conflicts where we just toss stuff together for supper..here is a post worthy and tasty recipe for you....I love summer salads.... 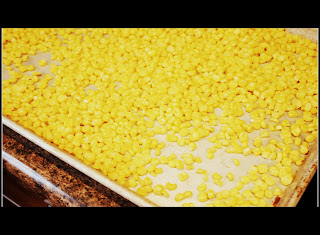 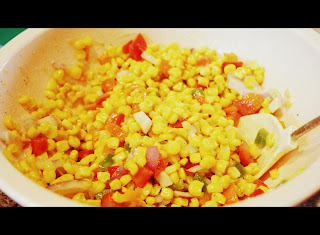 Added onions, green peppers, red peppers to the corn after it had cooled a bit 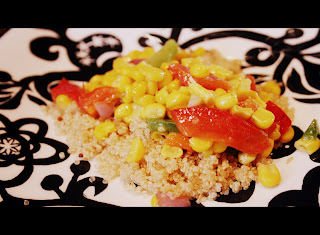 You can either combine the Quinoa with it in the bowl or serve on top if you want too, totally your choice...