Another night of baseball.....and patience training 101 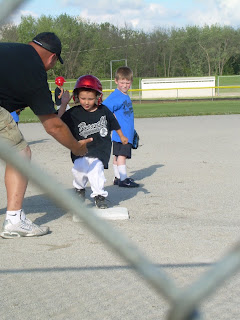 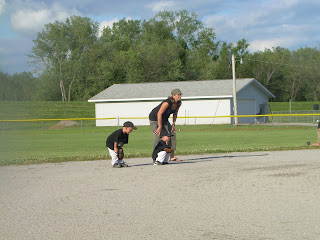 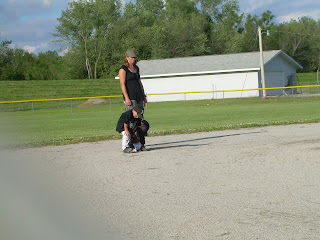 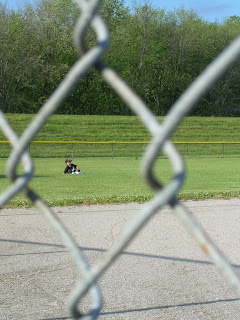 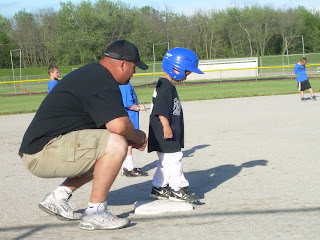 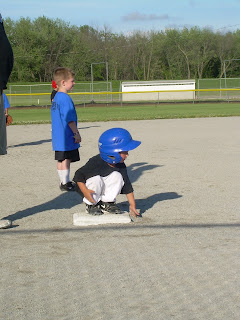 Side note:  Casey is currently recovering from having to practice patience overload....tonights ladies golf league will be much welcomed!